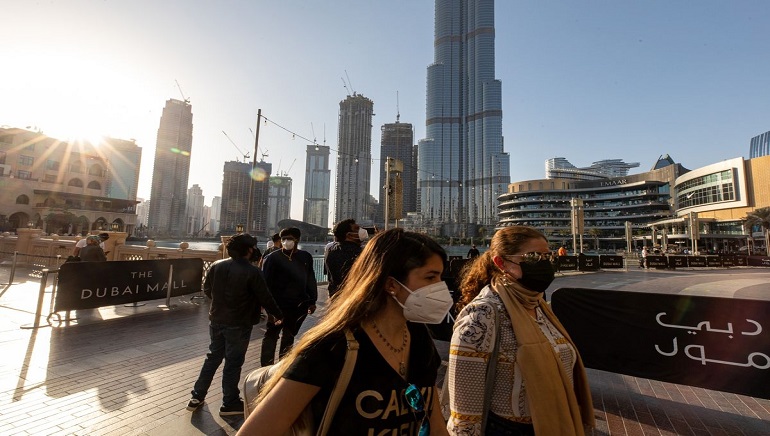 The United Arab Emirates’ non-oil private sector continued its upward stride in October, with growth recorded at a rate close to August’s three-year high and employment expanding at its fastest in six years.

The S&P Global UAE Purchasing Managers’ Index (PMI) increased to 56.6 in October from 56.1 in September, which is its fastest since June 2019. The index was at its exceptional best in August this year, when growth was at a tad faster pace at 56.7.

The observers credit the upturn to sharp expansions in business activity and new orders. In October, more action was seen on the capacity side, as businesses responded to rising backlogs by hiring more people at a faster rate. Companies also accumulated inputs to deliver to these backlogs, driving purchasing activity, which too was the fastest for over three years.

However, in spite of the increase in economic activity, the PMI survey said that respondents showed only a moderate degree of optimism for output over the next 12 months. Out of the companies surveyed, only 14% expected output to increase in the next year. The future output sub-index dipped slightly, while being slightly above the average since the onset of the COVID-19 pandemic.