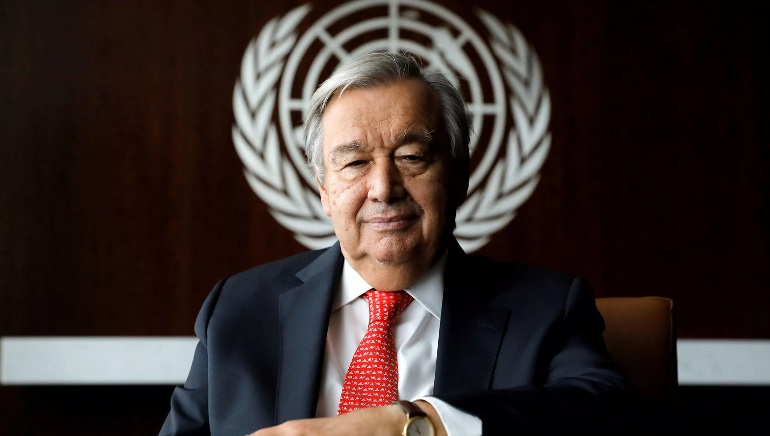 A three-day visit by United Nations secretary general Antonio Guterres to India will begin on Tuesday. Having just begun his second term, this will be his first appearance

As per the ministry of external affairs, UN chief will first pay a tribute at the Taj Mahal Mahal Palace Hotel in Mumbai in honour of the victims of the 26/11 attacks. Post which he will speak at the Indian Institute of Technology on ‘India @75: UN-India Partnership: Strengthening Southern Cooperation’.

Next on his agenda will be to join Prime Minister Narendra Modi in Kevadiya on his final day of the visit for the launch of the Mission LiFE booklet, logo, and tagline (Lifestyle for Environment).

On October 28 and 29, India is hosting two meetings of the UN Security Council Counter-Terrorism Committee – one in Delhi and one in Mumbai.