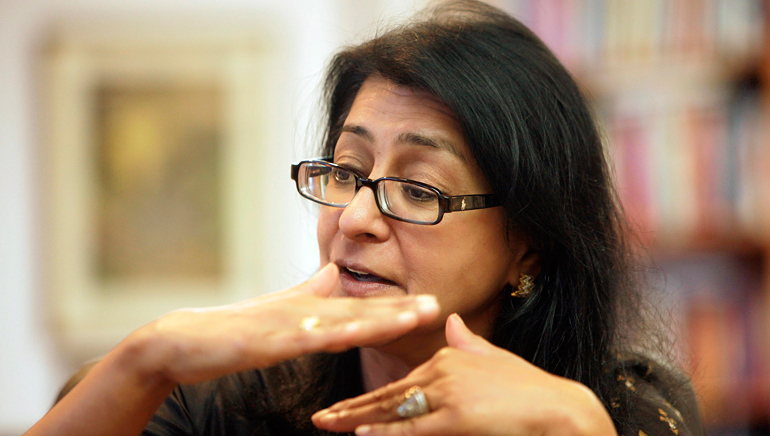 As the first woman President of Federation of Indian Chambers of Commerce and Industry (FICCI), Naina Lal Kidwai has one of the key roles to play in the Private Banking Segment. She is the first woman president of FICCI. Naina has built a reputation as one of the finest investment bankers of the country. Since she took the position as a General Manager at HSBC India, the bank has shown a high growth prospect.

Despite being born in a family of high achievers, Naina Lal Kidwai had to struggle with the gender bias at several stages. Nevertheless, the woman boss is both humble and discreet in her approach. She was the first Indian woman to graduate from Harvard Business School, though she finds it a sad social comment as Indian men have been going there for at least 25 years and the dissimilarity between the genders upsets her.

She began her career in the year 1982, when she joined the ANZ Grindlays Bank, which is now known as the Standard Chartered Bank. She took a couple of banking assignments before moving to Morgan Stanley’s India operation. As the group General Manager and country head of HSBC India, Kidwai has been instrumental in charting the growth path of HSBC in India for the past 10 years.

Her notable achievements include receiving Padma Shri award in 2007 for her contributions in the areas of trade and industry. She believes that one must concentrate on achieving and resetting targets for oneself; awards are picked along the way.