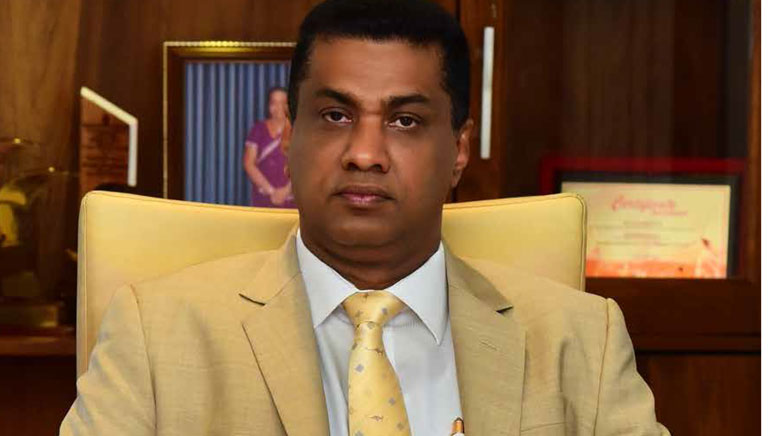 “Having mastered the art of tea & all its processes, Saman Upasena ensures to attend every single  tea auction in Colombo, tastes his own tea factory samples & knows the difference in the flavours”

Having ventured into the family business of tea manufacturing, Mr. Saman Upasena has used his high intellect and sharp business acumen to great effect in establishing his empire as the foremost tea producer in Asia. He leads by example when it comes to automation, teamwork, open communication, forward thinking and management of resources

After graduating from St. Benedict’s College, Saman Upasena began his professional journey at a young age of 22 by joining the family business. Since the very beginning, he demonstrated his ability to lead the business well by adopting         a         proactive         approach                      and has been the driving factor towards its transformation and success throughout. Seeking       inspiration                   from     his       late father, he showed incredible power and grit to take his company to fresh heights through his vision and ingenuity. His    initial         move    towards     achieving this objective was to automate the tea production process at the Galpaditenne Tea Factory, leading to incomparable high product quality, increased volumes, highest hygienic standards and increased productivity.

He, along with his company, has won a series of national and international awards as a result of his state-of-the- art thinking and razor-sharp business insight. This includes the prestigious award for Outstanding Entrepreneur at the Asia Pacific Entrepreneurship Awards successively in 2013 and  2014, which he was conferred for his sustainable business model.

Saman Upasena, along with his brother Thusan Upasena, has been immensely popular among the KDU Group employees – over 4500 people – as with continuous innovation he keeps the family-spirit intact and applies a proactive approach. A disciplined leader and an outstanding decision-maker, he has equipped the hi- tech factory with ISO 22000, HACCP certified finest machinery in the tea manufacturing industry, and as a result the company has made remarkable progress under him to emerge as one of the leading tea producers in not only Sri Lanka but all of Asia since 2003.

The KDU Group under his leadership has emerged as the world’s largest black orthodox tea manufacturer, as it owns eight factories in the Sabaragamuwa Province and produces 12 million kilograms of tea annually, contributing to four percent of Sri Lanka’s entire tea production.

Having mastered the art of tea and all its processes, Saman Upasena ensures to attend every single tea auction in Colombo, tastes his own tea factory samples and knows the difference in the flavours. He has also devised an excellent monetary policy ensuring monetary self- sufficiency for the company; hence, the company meets all its finances solely from its own funds and does not rely on banks, thus having no liabilities to anybody.

conTribuTion To social cause

He has diversified the KDU group to tackle the growing electricity costs and has established the KDU Mini-Hydro power plant in Pelmadulla, meeting not only his manufacturing power needs but also contributing 1.4 Megawatts to the national grid. Saman Upasena maintains a direct dealing with the 20,000 small holders who provide the green leaf from a 60 km radius without involving any middleman.

He associates his company well with the local villagers, politicians at regional and district level and also social organisations in the area, even building roads in the regions difficult to approach. 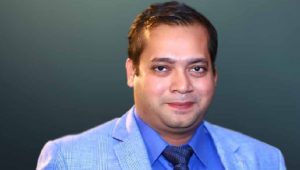 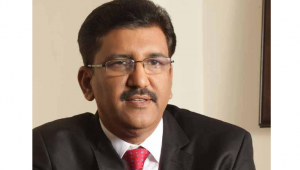 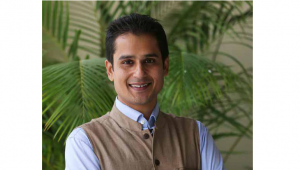 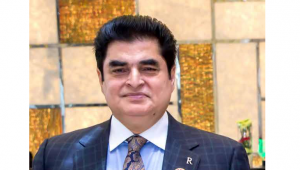 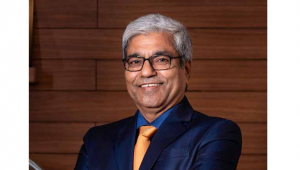 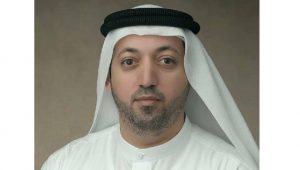 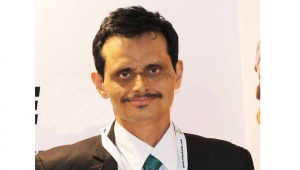 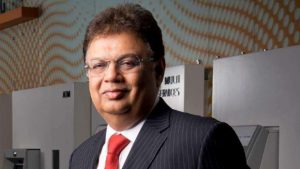 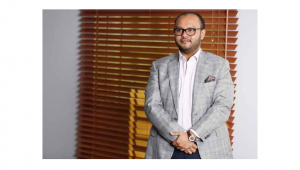