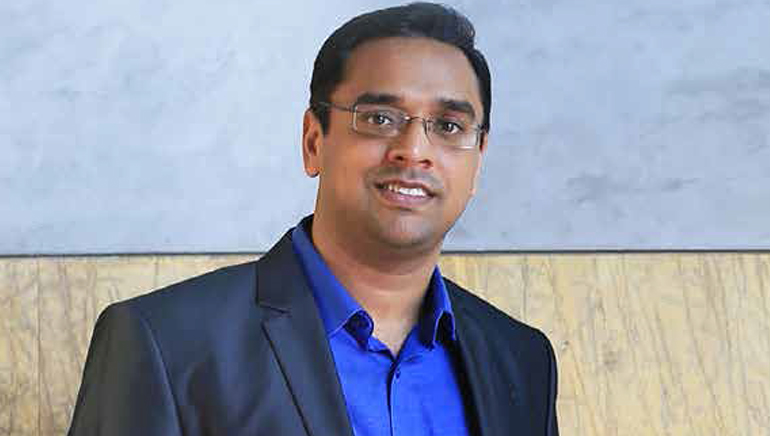 Mentoring and helping start-ups to reach the next level through his ingenious angles to traditional processes such as corporate governance, accountability, hiring key people, Siddharth has been making regular waves in the pool of startups. He conducts monthly reviews, tracks the company’s progress, connects the founders to relevant people and evaluates the company’s positioning and strategies from time to time.

As a result, he is not only a favourite on the boards of various angel networks such as Mumbai Angels and Venture Catalyst, but is also popular among his team members at Everest Flavours Ltd., where he is a Director and has professionalized the way his family business runs by hiring relevant people, using various stateof- the-art facilities and research in the manufacturing processes.

His insightful ways have not only helped in improving the overall efficiency in his organization, but have propelled the company to achieve a record revenue growth. Evidences of his ideas bringing exceptional success are many. For instance, he initiated purchasing of raw material needed for his products, directly from 1.25 lakh farmer families, eliminating middlemen, and then employing a robust supply chain and advanced technological measures. When Siddharth founded Everest Travels in 2016, he aggressively expanded the company fleet and achieved instant and remarkable success through the use of technology to monitor the operations, collect metrics and increase the on-road time of drivers.

He not only decentralised the sales process in his family business and hired professionals for managing sales, thus promptly empowering his company to sell to newer international territories, but also implemented changes in policies related to long-term contracts and white labelling of goods.

He has also created a group of 15 most aggressive investors below the age of 40 years, by the name Young Funders Group, who get together once a month to brainstorm various initiatives, policy changes and investments in the start-up ecosystem.

Siddharth has the unique combination of being not only a man of ideas, but also a man of action, where he works and gets the work done by entrusting responsibilities on people, empowering them and then, powerfully guiding them. Firmly believing in the concept of Laissez Faire, he chooses the best people for the task and then trusts them to execute it in the best manner possible, without being intrusive in their work, but always leads by example and is invariably found with his team during difficult times. He knows that letting people grow with him, is actually making his growth possible, which leads to a circular mechanism of everyone’s mutual prosperity.

A fan of Mr Buffett, he lives simple, incessantly creates great ideas and greater wealth, and contributes in nation building by investing for the long run. He even tracks his investments only monthly/quarterly, and does not intrude with the day-to-day functioning of his start-ups and remains available for them whenever they need his help. His principles, ideas and traits are much ahead of his time, and they have magnetized a lot of likeminded people, who are ready to share his passion to create the extraordinary out of the ordinary through out-of-the-box ideas, consistent efforts and fresher perceptions.