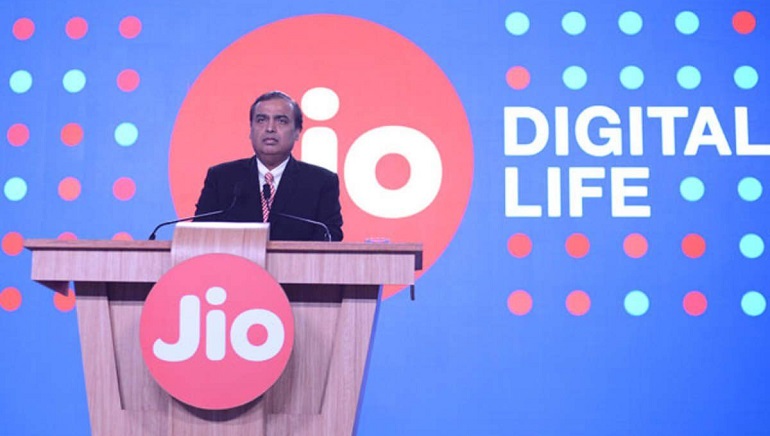 The fate of telecom industry was sealed when the Reliance Industries Telecom upstart Jio’s voice over LTE (VoLTE) wireless 4G network, bedazzled the users and set the ball rolling to multiply the data usage exponentially, connecting India’s unconnected, and laying the telecom infrastructure at prices almost everyone could afford.

The deep pockets of Reliance industries and the vision of India’s richest man Mr. Mukesh Ambani had amassed more than 128 million subscribers since its launch in September 2016, by offering free voice and cut-price data for months.

The grand entry of Reliance Jio changed the entire caricature of the telecom industry announcing a waveof generous offers, while the competitors steadied hard to fight a battle of prices.

The users jingled their way to be connected like never before without feeling the pinch of prices.

Mr. Ambani with a futuristic foresight became the facilitator with a messianic zeal to provide the data network, which according to him is an “essential infrastructure” that the country needs to drive to the next economic revolution. He laid a new vision, and paved the way for a much needed power of an interconnected world that could gain from internet penetration, especially for programs like e-governance, rural e-health, and e-agriculture; without a tight-fisted data usage and call rates that became affordable for all.

Free voice calls, cheap 4G data rates, dirt cheap 4G devices and the promise of industry wide unrestricted internet access catapult the entire industry into an important shift from pining for data and data scarcity, to potentially an era of data abundance. Correspondingly, it affects the country wise reduction of data rates due to the competition posed by Reliance Jio.

In a lightning fast move that has left the competitors gasping, Reliance Jio is here to stay and penetrate into the lives of millions of Indians connecting and communicating and empowering them with information that could change their lives and make a better India. 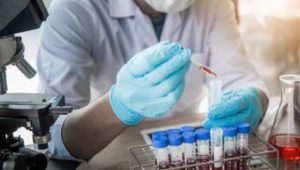 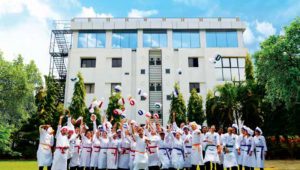 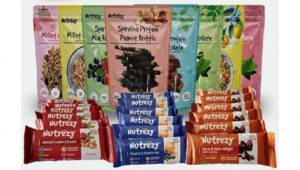 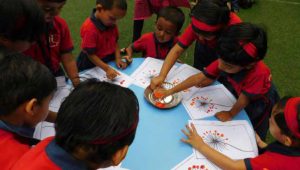 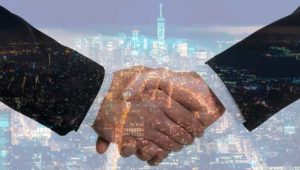 The Radiant Group of Companies 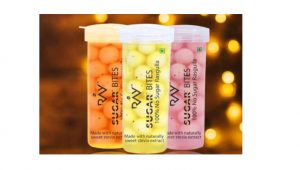 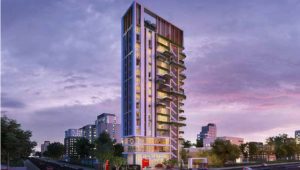 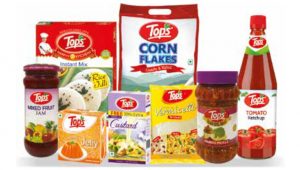